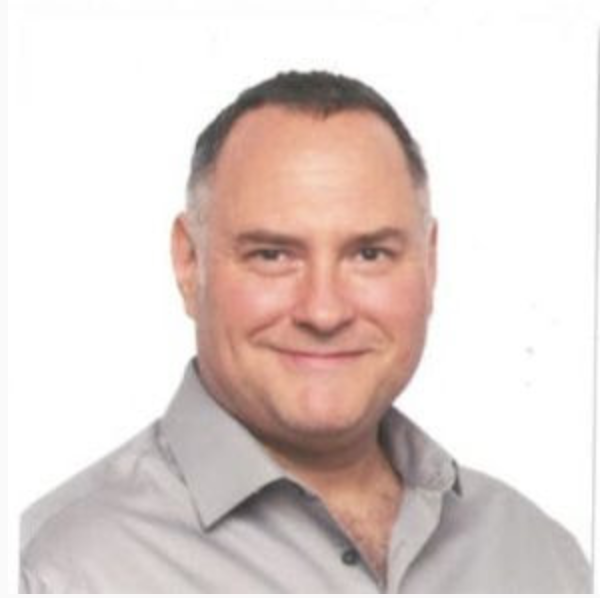 Sacha Schwarzkopf is an Urban Designer and has been head of PT AECOM Indonesia since 2015. In recent years he has worked on the Subang Smart City of Industry Master Plan in Malaysia and the Lombok Integrated Tourism Master Plan in Indonesia. AECOM have been involved as consultants in relation to the relocation of Indonesia’s capital city.

The Indonesian Government has set out an ambitious programme for relocating the capital, one that has been received positively as well as sceptically.  Coordination between its ministries and state-owned enterprises remains a heroic task. The greatest challenge is financing the move; Covid 19 has also created setbacks as government funds are diverted to other national pressing matters.

This talk will describe the efforts to move forward, with the situation not yet as progressive as originally envisaged. It will focus on specific goals and steps that divide the three main entities responsible for progress; coordination is key, as their drivers are different. In principle, the idea of relocation is in the right spirit for the nation, though there may be ‘other’ potential options to be considered before creating a ‘New City’. Studies were undertaken before leading to the selection of East Kalimantan but is the programme following politics or best practice?

If you are inviting non-members to join this event, please ask your guests to register here. If you / your guest(s) have difficulties accessing the Zoom meeting, send an email to AIS_news@mail.com