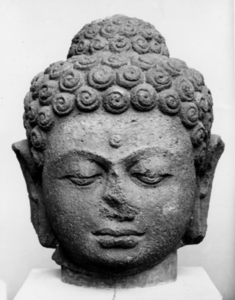 This talk by Alexandra Green, Henry Ginsburg Curator for Southeast Asia, explored Sir Stamford Raffles’ collections of Hindu-Buddhist artefacts and drawings collected during his time as Lieutenant-Governor of the island of Java, now part of Indonesia.

The objects housed in the British Museum enabled Raffles to construct a particular view of the island and its history, one that was skewed towards Enlightenment ideas and European ideals. Thus, the collections not only provide information about ancient Java, but also about the role of material culture in the development of the colonial project in Southeast Asia at the beginning of the 19th century.