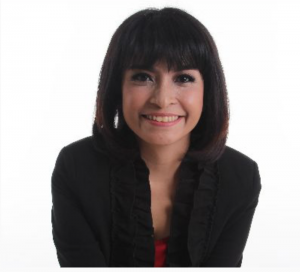 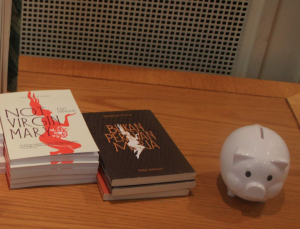 The former governor of Jakarta, Ahok, was arrested on charges of blasphemy two years ago. This was because, as a Christian, he dared to quote the Qur’an during his election campaign. Since then, there have been several incidents of religious intolerance followed. The international public started to question whether Indonesia is still the poster child for pluralism. In her talk, Feby discussed how fiction and art can be an alternative solution to releasing the religious tensions, promote empathy and ignite a sense of humour—as humour however is an antidote to religious orthodoxy. 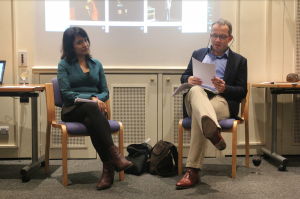 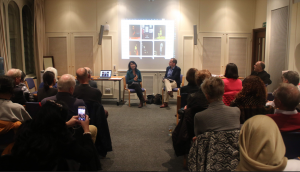 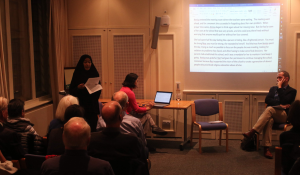 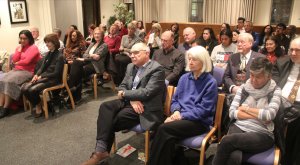 We were delighted to have Feby Indirani to talk about her book and read a short story from her latest book. We had a great turnout with a lively question and answer session. 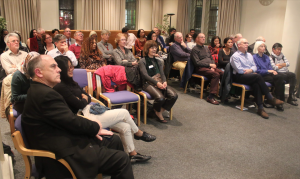 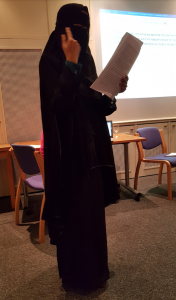 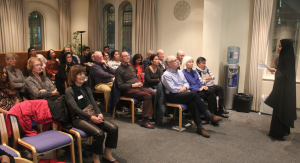 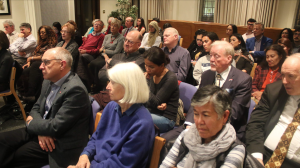 Feby Indirani is an Indonesian author and journalist who mostly focuses on women and minority issues. Her latest short story collection, Not Virgin Mary (Bukan Perawan Maria) was translated and published in Italy in June 2019. The Indonesian literary legend, Goenawan Mohamad, wrote the introduction for her book and praised her stories as iconic, funny and priceless. This book was reviewed by The Australian, La Stampa, The Jakarta Post and many more. 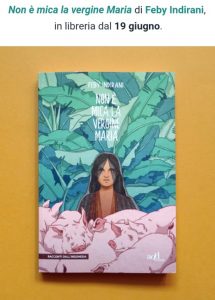 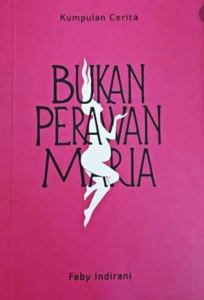 She studied for an MA in Digital Media, Cultural and Education at University College London (UCL) sponsored by the Chevening scholarship from the UK government. 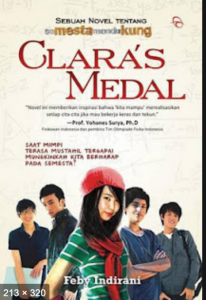 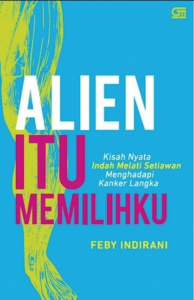